Ronaldo Off To Juventus 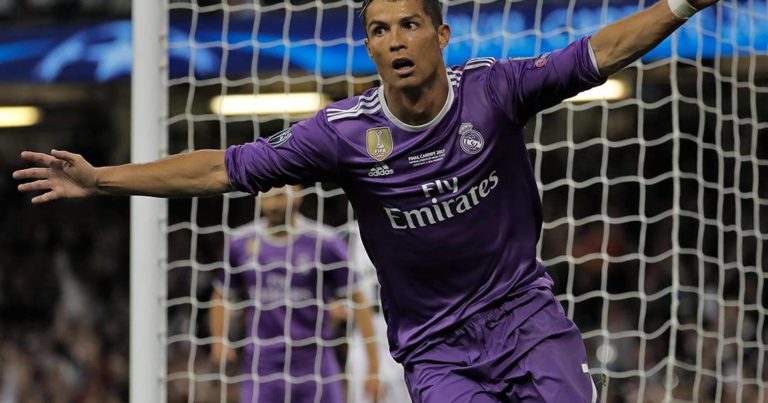 Real Madrid released an official statement yesterday confirming that upon request the club has agreed to transfer the Portuguese star over to reigning Italian Serie A champions Juventus at what most consider the height of his career.

It is unclear why such a decision was made seeing that Ronaldo has *very* successful since his arrival at the club in 2010 from English giants Manchester United under manager Sir Alex Ferguson.

He has also become the top scorer in the history of Real Madrid with 451 goals in 438 games. In total 16 titles, including 4 European Cups, 3 of them consecutive and 4 in the last 5 seasons. On an individual basis, with the Real Madrid jersey he has won 4 Gold Balls, 2 The Best, and 3 Gold Boots, among many other awards.

Former English national and ex-Manchester United player, Paul Scholes also shared his views on the move to Juventus saying that “It will be a big challenge for him, he’s got a chance now to conquer Italian football, he’s gone from Spain he was brilliant in England, amazing wherever he’s been.“

While some may doubt how long a player at his age will continue to perform at the highest level, we can all agree that Ronaldo will put in the extra effort to prove himself in Italy. All eyes are on the Portuguese star and his new club Juventus FC for the upcoming UEFA Champions League.

The Shock Continues
“Building a culture of resilience through Sports Participation”