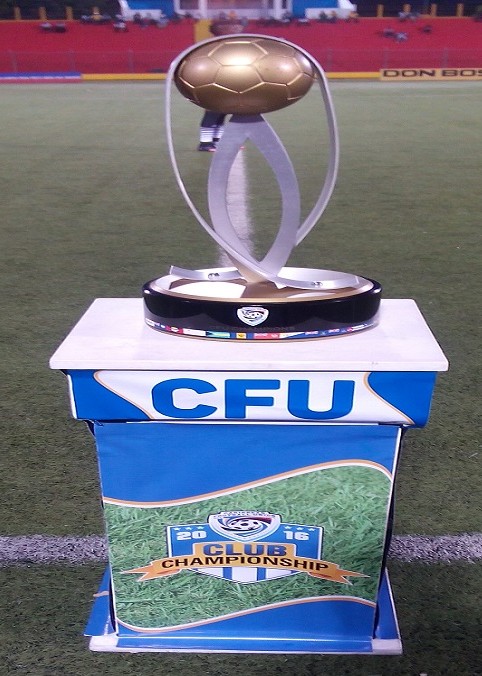 DirecTV W. Connection made it to finals of the CFU Club Championship after defeating Arnett Gardens FC of Jamaica 2-0 in their semifinal match on Friday, April 29th, in Port-au-Prince, Haiti. This victory also saw their qualification for the 2016/2017 Scotiabank CONCACAF Champions League.

Dominican Briel Thomas of Dublanc was one of the players listed in the starting 11 for that semifinal match. W. Connection took an early lead in the 2nd minute thanks to a lovely strike from Alvin Jones from a free kick just 20 yards out. They later doubled that lead in the 2nd minute of first half stoppage time as Shandon Winchester made it 2-0.

Although the weather conditions were pretty bad due to rain, Central FC managed to score in the 5th, 83rd and 93rd minute. With the last two goals arguable the result of two sent offs for W. Connection. One late in the 1st half and the other in the 2nd half. Connection however had their fair share of opportunities in the first half. One shortly after Central’s 5th minute goal and later a missed penalty by Alvin Jones.